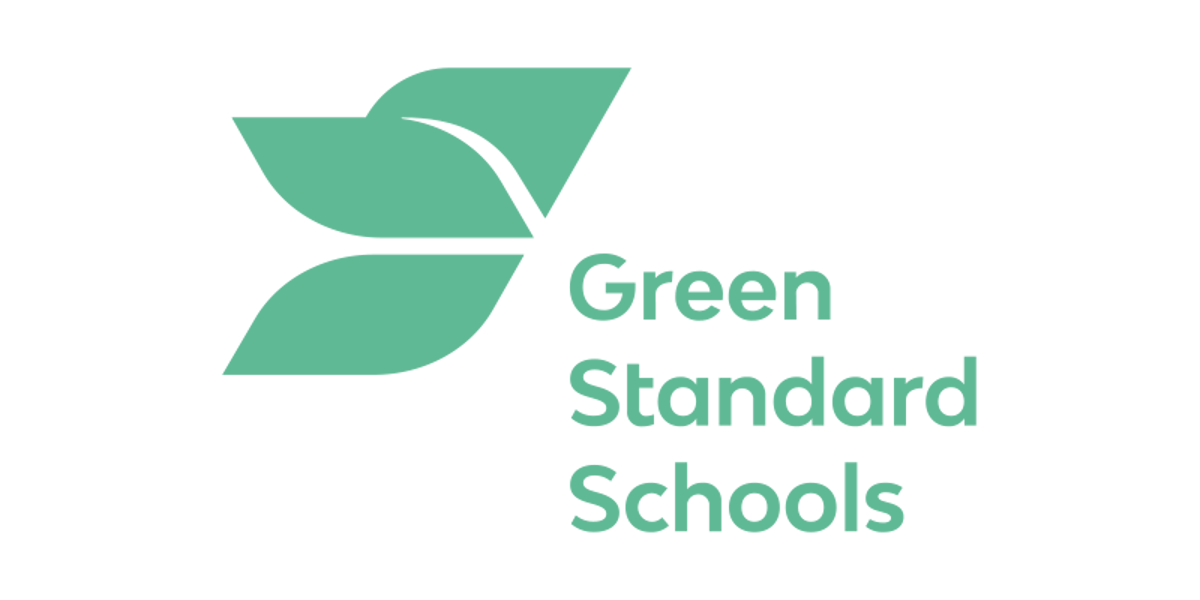 What’s in a name?

Why our association is called Green Standard Schools

The first name Jonathan came up with when he was developing his idea for a new environmental accreditation scheme for language schools was ‘Green Flag Schools’.

This name seemed to work on various levels: ‘green’ is synonymous with a healthy environment; and ‘green flag’ provokes associations of starting a race – a race to avoid environmental disaster. But then we discovered that there is a company called Green Flag Insurance which could have caused all sorts of issues, so we decided to switch to Green Standard Schools instead. The word ‘standard’ is usually understood to mean a level of quality or achievement, especially a level that is thought to be acceptable or has been approved. For example: ‘the standard of language teaching has never been higher’. But standard can also be used to mean a long type of flag, often used as the emblem of a country or a special cause. So the name Green Standard Schools also works on different levels.

On the one hand, we have established a minimum standard of environmental protection that schools need to obtain in order to become members of our association. We have also unfurled our standard and invite language schools to rally to our cause.