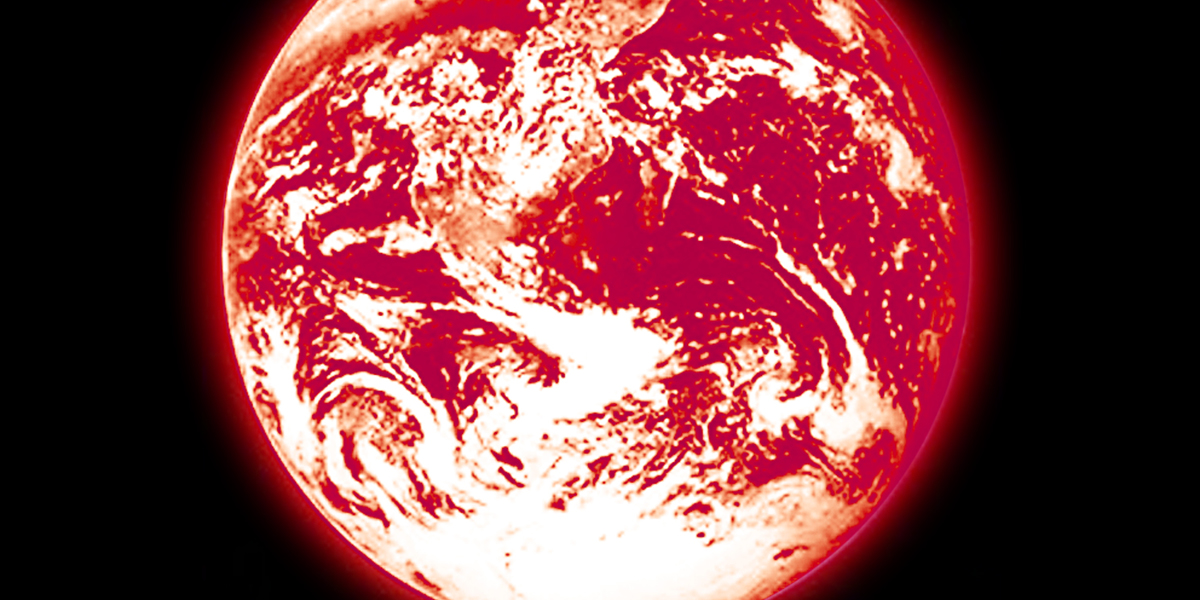 How GSS was born

An idea that’s been evolving for well over a decade: a new environmental accreditation system designed specifically for language schools.

On 7th November 2019, Jonathan Dykes wrote the first outline of what was to become the Green Standard Schools project. He mailed it over to his friends and colleagues, Josip Sobin and Paul McMullan for their feedback and, in a nutshell, that’s how the project got started. This wasn’t the first time Jonathan had decided to try to do something practical to push the language teaching industry into pro-actively protecting the environment. Back in 2008, well over a decade ago, he decided to register International House Barcelona on the European Union’s Eco-Management Audit Scheme (EMAS). This turned out to be a lot easier said than done, but with help from a number of people on IH Barcelona’s team, the school eventually managed to achieve EMAS registration. As Director of the first language school anywhere to obtain EMAS certification, Jonathan was well placed to explain the process to other language school managers but, for whatever reason, his early evangelical work didn’t have much effect. Perhaps that’s because the environment wasn’t such a hot topic back then. Or perhaps it was because the process of obtaining EMAS certification was so time-consuming and expensive.

The idea of designing a new environmental accreditation scheme specifically for the language teaching system spent several years maturing in Jonathan’s head. Then, a year or so after leaving IH Barcelona, he finally found the time to develop the idea into a proposal and then a project. And the rest, as they say, is history. Or rather the start of a story that has as yet to unfold.